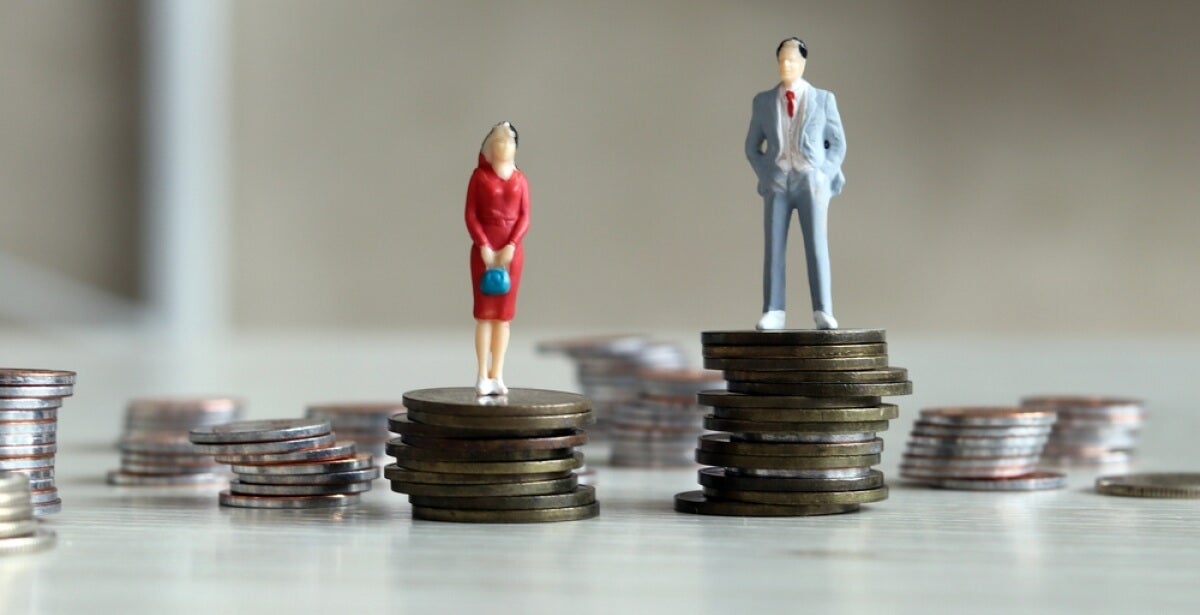 In the last year, issues of gender equality across industries have become headline news and the force behind hashtags such as #metoo, #askhermore, #noceiling, and #heforshe. The quest to bring awareness to gender inequality in salary and the gender gap in STEM careers has launched into a movement and exposed just how much female engineers make relative to their male counterparts. The results are surprising.

A 2018 60 Minutes story exposed the gender pay gap at content marketing giant Salesforce. CEO Marc Benioff Was surprised to find a wage gap in every single division. Female engineers at Salesforce made 90 cents for every dollar their male counterparts earned. Benioff moved to quickly fix the problem costing the company $3 million to equalize women’s pay. A year later another audit revealed the problem appeared to exist still. As Salesforce gobbled up other companies, it needed to equalize their pay gaps as well.

Salesforce is far from the only STEM company struggling with gender inequality in salaries. Hired.com studied the wage gap and gender inequality in tech fields and released a report called 2019 State of Wage Inequality in the Workplace. Here are some of the STEM gender gap statistics. The good news is the current wage gap is on average 3%, an improvement in female engineer salaries over years past. The Hired study also found that 60% of the time men are offered more for the same role at the same company and 61% of the time women ask for lower salaries than men.

Gender was not the only indicator of the wage gap in STEM, ethnicity, and sexuality play a role as well. Here are the stats from Hired.com.

The State of Wage Inequality in the Workplace