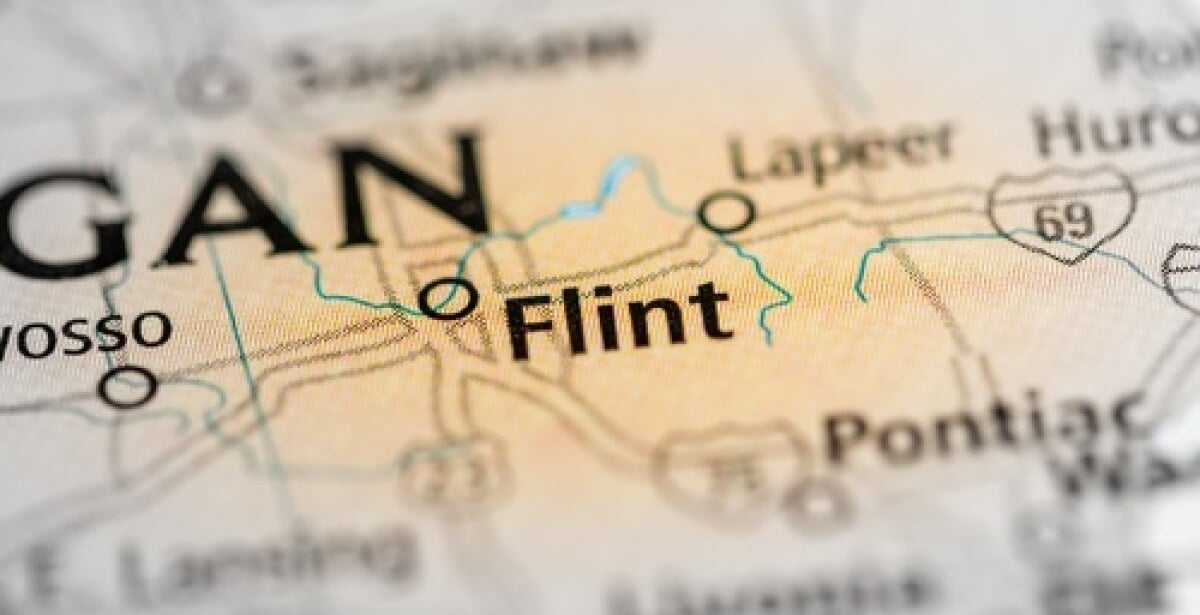 The year was 1919; Woodrow Wilson was President, Prohibition went into effect, and the doors of a small night school in Flint, Michigan, opened wide. The School of Automotive Trades was ready to welcome both skilled and unskilled automobile factory workers who would soon learn how to become engineers, managers, and business executives.

Now, that small night school spans 84 acres, offers 14 undergraduate degrees with a variety of concentrations and minors, 11 graduate degrees (3 of which are available through Kettering University Online) and enrolls 1,841 students from all over the world. This is the story of how that small night school grew into one of the preeminent engineering universities in the country.

Four years after opening, the school underwent the first of many name changes. In 1923, The School of Automotive Trades became Flint Institute of Technology. Along with the name change, came the inauguration of cooperative education. The school was so successful that three years later General Motors took notice.The company took over financial support and renamed it General Motors Institute.

Over the next several decades, there would be more name changes, more degrees added, and a more geographically diverse student body. The last name change occurred on January 1, 1998 when General Motors Institute became Kettering University. Named after Charles Kettering, an industrialist, engineer, inventor, and the Director of Research for General Motors from 1920 until his retirement in 1947.

Charles Kettering was a well-regarded engineer who served as the director of General Motor’s research division for decades. His early wealth came from designing the electrically powered cash register. Later, Kettering invented the self-starter, introduced in Cadillac’s 1912 model. Kettering would go on to design portable generators and lighting systems, fuel-efficient engines, and improved automotive paints.

Kettering also was known for his strong belief in the concept of cooperative education. Cooperative education requires students to alternate terms working for a company during one term and taking classes on campus during the next. The ongoing commitment to providing students with progressively more responsible and productive experiences related to, and consistent with their academic program and professional goals, is what sets Kettering University apart from other schools.

Throughout the decades, Kettering University’s commitment to both cooperative education and academic excellence has remained intact. It is quite likely that in 1919, neither teacher, nor student, would have imagined how Kettering University would thrive over the next century as evidenced by these rankings:

From those first days of the School of Automotive Trades, to present-day Kettering University, it is clear that students, corporate partners, and those in Kettering’s physical, and global community, are proud of their collective past and are committed to an even more innovative future by making sure the next 100 years are filled with cutting edge education in science, technology, engineering, math, and business and hands on cooperative learning experiences.