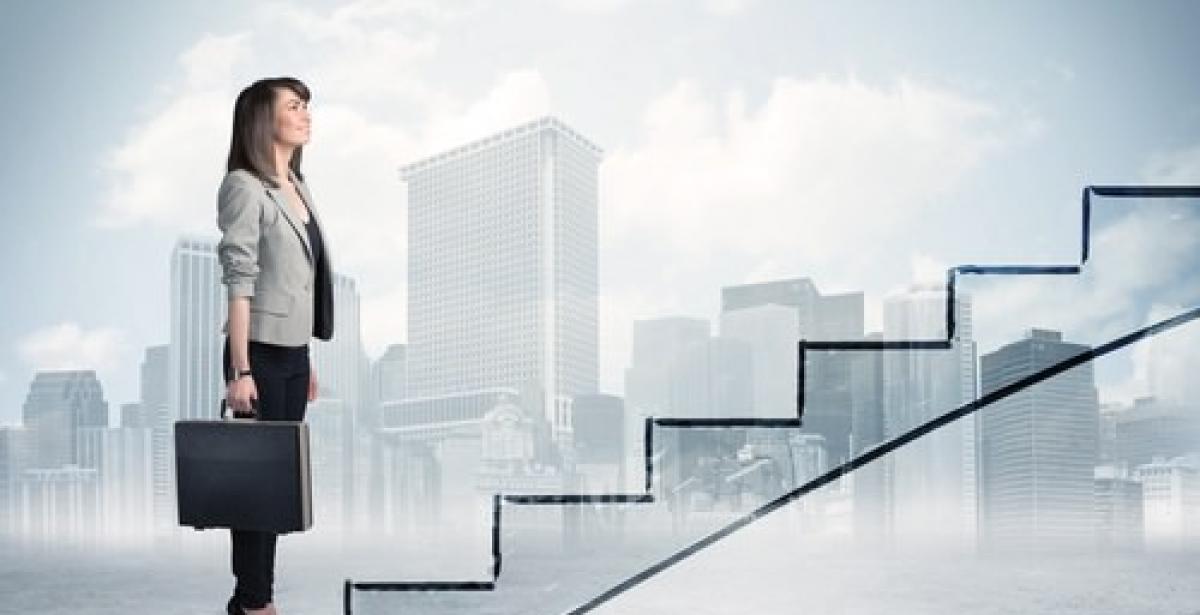 Kettering University was rated #1 for career preparation in a national survey of students conducted by the Wall Street Journal and the Times of Higher Education.

The survey asked students to rate on a scale of zero to 10 how well they believed the school was preparing them for their career with 10 being the best. Kettering scored a 9.63 average, highest in the country.

Kettering University, based in Flint, Michigan, opened its doors in 1919 following World War I as a night school known as the School of Automobile Trades. Recognizing the potential of cooperative education, the General Motors Corporation took over financial support of the school in 1926 and renamed it the General Motors Institute. During this time, the school served General Motors engineers and managers exclusively.

In 1982, the institute became an independent university offering graduate programs to on- and off-campus students in every industry. The name was formally changed to Kettering University in 1998 in honor of engineer and inventor Charles Kettering.

Today, Kettering University serves forward-thinking students in every industry with 14 undergraduate degrees, five graduate degrees and a variety of concentrations and minors.