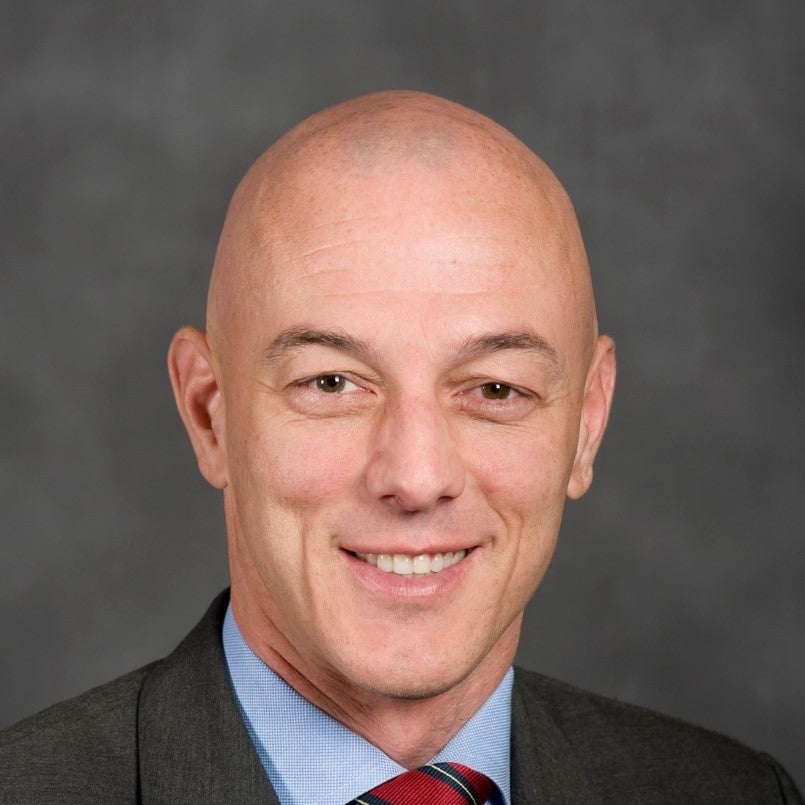 Teaching with a focus on case study and critical thought, rather than topic memorization. Grades should reflect a learner’s ability to understand the subject matter in more abstract terms, so that it can be applied to professional situations in the workplace, rather than demonstrating a mere regurgitation of notions.

After obtaining a BS in physics from the University of Genoa, Italy, Paolo moved to the US to complete a Ph.D. in biophysics in collaboration between UC Davis Medical School and the University of Genoa. Upon graduation, he accepted a post-doctoral fellowship in theoretical biophysics from Los Alamos National Laboratory where he specialized in the 3D structure determination of small proteins and DNA fragments using NMR spectroscopy.

Paolo was later promoted to staff scientist with competences in structural biology where he worked on antidotes against bacteriological weapons. Throughout his scientific career, Paolo has published over 20 publications in peer-reviewed journals and appeared as a speaker at several international conferences.

In 2000, Paolo enrolled in the MBA program at the University of Texas at Austin. In 2001 he worked in Dallas, TX, as a Summer Associate for the Boston Consulting Group. Upon completion of his MBA in 2002, Paolo was hired at Altria in Richmond, VA, where he worked on pricing, forecasting and competitive brand strategy as a lead analyst, and later on as a technology manager on the product development of new smokeless products.

In 2009 Paolo pursued his interest in education and began teaching statistics and analytics to undergraduate and graduate business students as full-time faculty at the VCU School of Business.

Throughout his professional career, Paolo has worked, studied and lived in three different continents. He is a former soccer player, a golf enthusiast, and a practicing woodworker.

Kettering University Online links transformative experiential learning opportunities to rigorous academic standards. Call 1-855-418-0201 now to speak with an Enrollment Advisor, fill out the form on this page or visit one of our program pages for more information: