No doubt, you have heard of Florence Nightingale and can probably even picture her with a lamp, which is how she was often depicted. Nightingale, a statistician and the founder of modern nursing, is a household name.

Another name you may be familiar with is Katherine Johnson. Johnson was an American mathematician whose calculations of orbital mechanics were critical to the success of American spaceflight; she was also celebrated, with her colleagues, Dorothy Vaughan, and Mary Jackson, in the popular movie “Hidden Figures.”

An untold number of women have made, and continue to make, significant contributions across STEM disciplines and industries, most of whose names may be unrecognizable. Following are 10 women whose achievements have made life better for humanity and whose names deserve to be known.

Although it is impossible to distill the life stories, characteristics, professional achievements, and tenacious spirit of these women in so few words, just knowing their name is a springboard for you to read about them further.

“Ada realized that computers could be used to do algorithms to calculate other things and so in 1843 she wrote a really impressive paper where she outlined all of her ideas and wrote some early code” (The White House, n.d., para. 16).

In 1867, Rebecca J. Cole became the second African American woman to receive an M.D. degree. Born in Philadelphia, PA, “Dr. Cole was able to overcome racial and gender barriers to medical education by training in all-female institutions run by women who had been part of the first generation of female physicians graduating mid-century.

Dr. Cole graduated from the Woman's Medical College of Pennsylvania in 1867, under the supervision of Ann Preston, the first woman dean of the school, and went to work at Elizabeth Blackwell's New York Infirmary for Women and Children to gain clinical experience.

Although Rebecca Cole practiced medicine for fifty years, few records survive to tell her story, and no images of her remain” (Changing the Face of Medicine, 2015, para 1).

“Three years later, La Flesche became a doctor. She graduated as valedictorian of her class and could suture wounds, deliver babies and treat tuberculosis but as a woman, she could not vote—and as an Indian, she could not call herself a citizen under American law” (Vaughan 2017, para.).

After completing a master’s degree in mathematics in 1938, Mary Ross went on to become one of the founding members of Skunk Works, the pseudonym for Lockheed Martin’s Advanced Development Program.

“Ross retired from the Skunk Works in 1973. After retirement, she worked to get more Native Americans into the sciences. She was one of the participants in the opening ceremonies of the National Museum of the American Indian in Washington, DC in September, 2004” (National Park Service 2019, para. 5 & 6).

Another minority woman breaking through the barriers of racism, classism, and sexism, was Dorothy Lavinia Brown.

Brown became the first African American female surgeon in the South. “From 1957 to 1983 Brown was chief of surgery at Nashville's Riverside Hospital, clinical professor of surgery at Meharry Medical College, and educational director for the Riverside-Meharry Clinical Rotation Program.

She also served as a consultant on health, education, and welfare for the National Institutes of Health (National Advisory Council Heart, Lung, and Blood) in 1982” (Changing the Face of Medicine, 2015).

English cryptanalyst, Joan Clarke is best known for her work as a codebreaker during World War II. Clarke was the only woman working to decode German navy ciphers.

“The navy ciphers decoded by Clarke and her colleagues were much harder to break than other German messages, and largely related to U-boats that were hunting down Allied ships carrying troops and supplies from the US to Europe” (Miller 2014, para. 9).

Based on the messages Clarke and her team decoded, U-boats would be sunk or avoided, saving thousands of lives as a result.

American astronomer Vera Rubin’s work focused on the observations of the dynamics and rotations of galaxies.

“Rubin transformed modern physics and astronomy with her observations showing that galaxies and stars are immersed in the gravitational grip of vast clouds of dark matter” (Overbye 2016, para. 1).

Elected to the National Academy of Science in 1981 and awarded the National Medal of Science by President Bill Clinton, Vera Rubin, although overlooked by the Nobel committee, remains an inspiration for women in science (Childers, 2019).

If you use a GPS, you owe a debt of gratitude to American mathematician Dr. Gladys West. Dr. West was inducted into the United States Air Force Hall of Fame in 2018 for her contributions to the mathematical modeling of the shape of the earth.

“Through the mid-70s and 80s, Dr. West programmed an IBM computer to provide extremely precise calculations to model the shape of the Earth, a geoid, optimized for what eventually became the Global Positioning System (GPS) orbit” (Ogbogu 2020, para. 2).

Chat with an Enrollment Advisor

Malaria, which is spread by mosquitoes, was killing large numbers of Chinese soldiers who were fighting Americans in Vietnam’s jungles. As such, the Chinese government was desperate to find a cure.

Tu Youyou, a medical researcher was able to find a cure by extracting a substance from sweet wormwood, an herb used to treat malaria in China around 400 A.D. Tu Youyou, a woman who with no medical degree, and no doctoral degree, won the Nobel Prize for her discovery in medicine in 2015 (Hatton, 2015).

Dr. Ellen Ochoa, became the first Hispanic woman to go to space when she spent nine days aboard the space shuttle Discover in 1993 and has logged more than 950 hours in space. Dr. Ochoa also served as the Director of the Johnson Space Center (NASA, 2018).

“As the first Hispanic female astronaut, Dr. Ochoa has given more than 300 presentations focusing on the importance of a science, technology, engineering and math education. She has six schools named after her, several books written about her for the K-8 grades, and has been profiled in textbooks and on websites geared toward encouraging females and minorities to pursue technical fields” (National Scientific Board 2020, para 2).

Each of these women, and countless more, were driven to success by both their love of science and their unbridled determination to overcome the many racial, cultural, and sexist battles of their day. 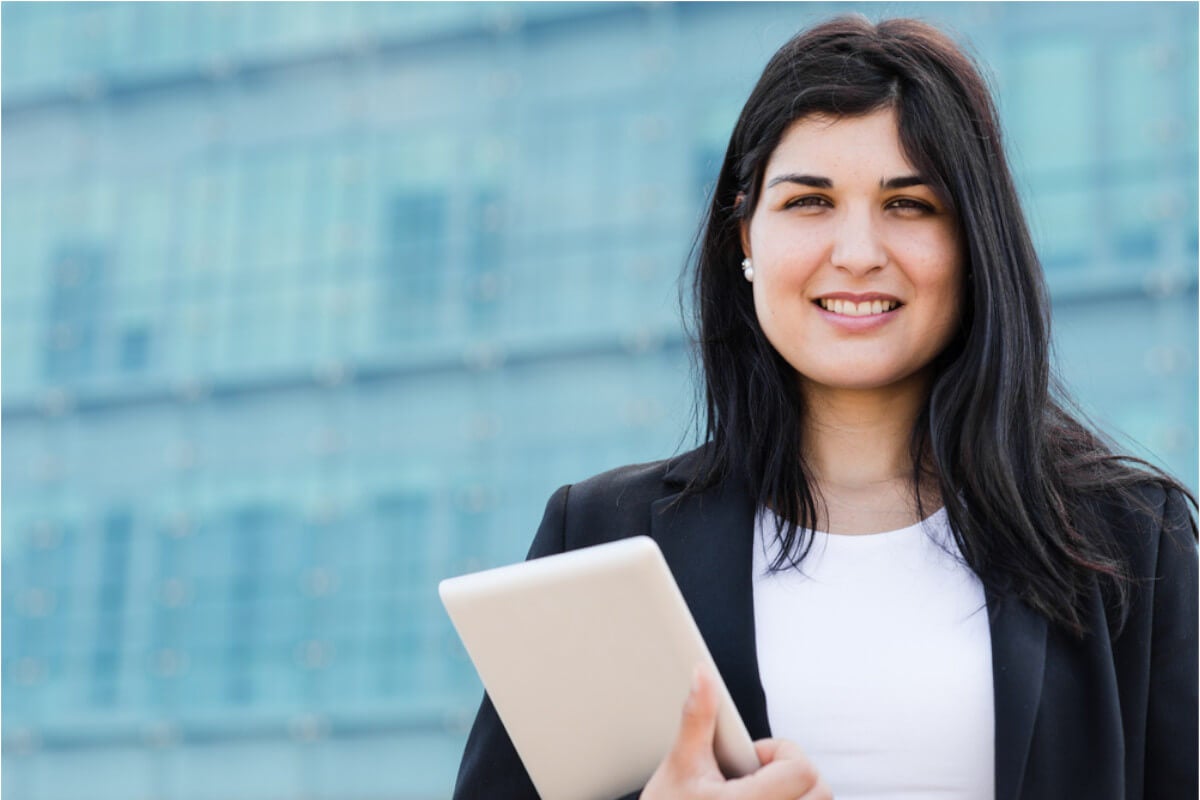 Lead the Way in STEM

If you follow your love of science, technology, engineering, and math, maybe someday, YOU too will be known for your contributions to the field!

Begin your journey now by visiting online.kettering.edu to speak with a professional advisor now and get all the need-to-know information about Kettering University and its online graduate programs.

The White House. (n.d.). The untold history of women in science and technology. https://obamawhitehouse.archives.gov/women-in-stem