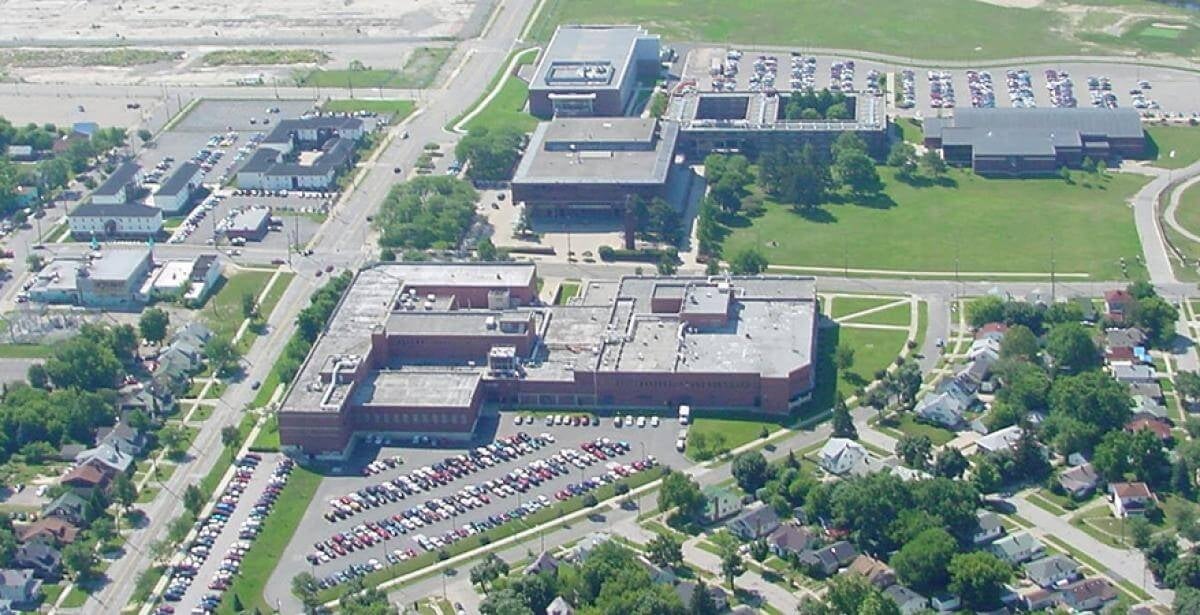 American colleges and universities are facing a myriad of challenges and schools like Kettering University are rising to meet them.

In an Inside Higher Ed essay, Susan Resneck Pierce, president emerita of the University of Puget Sound and president of SRP Consulting, writes that "Some institutions are involved in thoughtful, data-informed and effective planning, but others are not directly confronting such challenges and are failing to engage in such planning."

According to Pierce, among the issues higher education institutions are grappling with are "cascading declines in enrollment and escalating tuition discounts, resulting in decreased net tuition revenue. Public institutions are also suffering from diminished state support, and structural deficits are becoming more and more commonplace."

Pierce specifically cites Kettering University and Kettering Online as a positive example of a school being proactive to meet challenges:

Diversifying to attract new student populations. Kettering University, formerly the General Motors Institute, is taking advantage of 600 corporate partners and more than 1,000 alumni who are or have been CEO’s in this country and around the world. After an extended visioning and planning process informed by market research, the university launched the Kettering Global Initiative, which offers online, on-campus and hybrid continuing education courses to those partners and others. Kettering has also been integrating the humanities, social sciences and the creative arts into its STEM and management programs by creating a new College of Sciences and Liberal Arts -- expanding its interdisciplinary offerings and developing new majors and minors in new areas of applied science.

Kettering was named as having one of the best returns on investment in the nation by Payscale.com. and Kettering ranked #1 in Michigan and #1 in the Midwest according to the annual report.