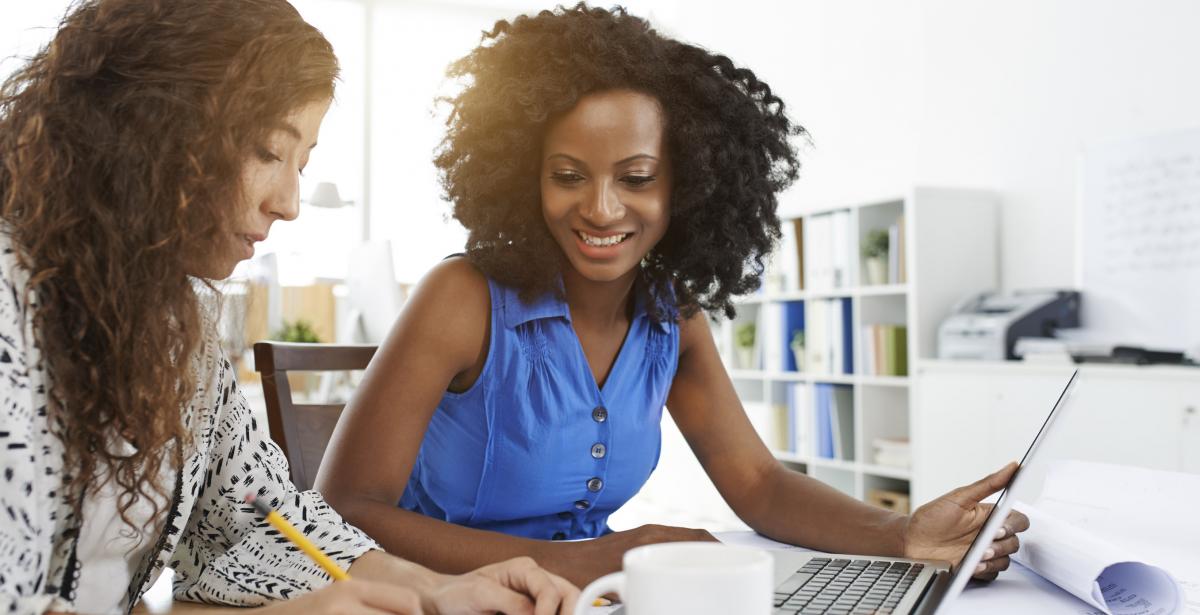 "Once you educate everybody to think about engineering as a profession for women, you begin to interest women in the math and science fields. Women have really reached out to achieve, other than just the things they could achieve before."

In early 2016, Business Insider published an article titled 26 of the Most Powerful Female Engineers. Tara Bunch, Vice President of AppleCare, Vinita Paunikar, Vice President, Oracle and Juliette McCoy, Ford Global Chief Engineer for Powertrain Control Systems, are three women included in that list. Those women, in addition to the other 23, are part of a very small group of women whom have been able to rise within an industry generally not known for recruiting and retaining female employees.

Although it is clear that, now more than ever, more women work in a variety of capacities once belonging the domain of men; it is also clear that women are woefully underrepresented in some industries, particularly engineering. Interestingly enough, a 2013 study found that although more females than males major and graduate with a STEM degree. Unfortunately, 30% of those females are now leaving STEM careers to pursue a non-STEM degree and 14% are leaving without a degree at all.

There are many reasons, varying theories, and frequent speculation about why women are underrepresented in STEM colleges, universities and industries. Some of the current thinking includes:

When talking about the lack of women in STEM schools and careers, Diane L. Peters, P.E., Ph.D., Assistant Professor of Mechanical Engineering at Kettering University, and 2016 SWE Fellow, explains that "some women are actively discouraged, but that isn’t as common as it once was. Part of the problem is that women may feel like outsiders who aren't totally welcome, and some women don't even consider engineering, or other STEM fields, because they don't see other women in those careers, so it doesn't even enter their minds."

Clearly, there is no one answer to the persistent problem of a lack of women in STEM careers. Fortunately, there are many who have devoted their careers to empowering women in the sciences. They understand that the world needs diversity among its scientists, engineers, and technologists. One group that is striving to make a difference is The Society of Women Engineers.

The Society of Women Engineers (SWE) was established in 1950 with a mission to "stimulate women to achieve full potential in careers as engineers and leaders, expand the image of the engineering profession as a positive force in improving the quality of life, and demonstrate the value of diversity." To this end, SWE provides learning and outreach programs, advocates on public policy, and awards those doing commendable work in the industry. The SWE Scholarship Program "provides financial assistance to women admitted to accredited baccalaureate or graduate programs, in preparation for careers in engineering, engineering technology, and computer science. In 2015, SWE disbursed approximately 220 new and renewed scholarships valued at more than $660,000."

In addition to the daily work it does to support women in STEM, SWE holds an annual conference advertised as the world’s largest conference and career fair for women in engineering and technology. This year’s conference, SWE 16, will be held in Philadelphia, Pennsylvania from October 27 to 29. During the annual conference, various awards and recognitions will be given honoring those who enhance the engineering profession through their contributions to industry, education, and the community at large.

Kettering University Online is proud to congratulate Diane L. Peters, P.E., Ph.D., Assistant Professor of Mechanical Engineering, for receiving the Fellow Grade Honor – an honor conferred on SWE members in recognition of continuous service to the advancement of women in the engineering profession. Special congratulations are also in order for Rebecca M. Reck, Ph.D., Assistant Professor of Mechanical Engineering, who is receiving the SWE Distinguished New Engineer Award. This award honors women engineers who have been actively engaged in engineering during the first ten years of their careers.

In closing, a final word from Diane L. Peters, P.E., Ph.D., Assistant Professor of Mechanical Engineering to women who are contemplating a career in STEM –

"You're not alone, and you can do it. Reach out to others for a hand, and reach back to those who come after you to guide them."

Diane’s words are something each and every one of us should emulate.

Excel In Your Career

Kettering was chosen by students nationwide as the top university for career preparation in a survey conducted by The Wall Street Journal and Times Higher Education. Kettering continues to produce C-suite alumni in thousands of different business sectors and across disciplines.

Be A Part of A Prestigious Alumni Network

As a graduate of Kettering University you are part of an extensive alumni network with connections to notable organizations such as General Motors, Bosch, Boeing, Fisher-Price, Whirlpool, GE, and NASA to name a few. See the difference when your career is Kettering Built.

Kettering Ranks #1 for Return on Investment