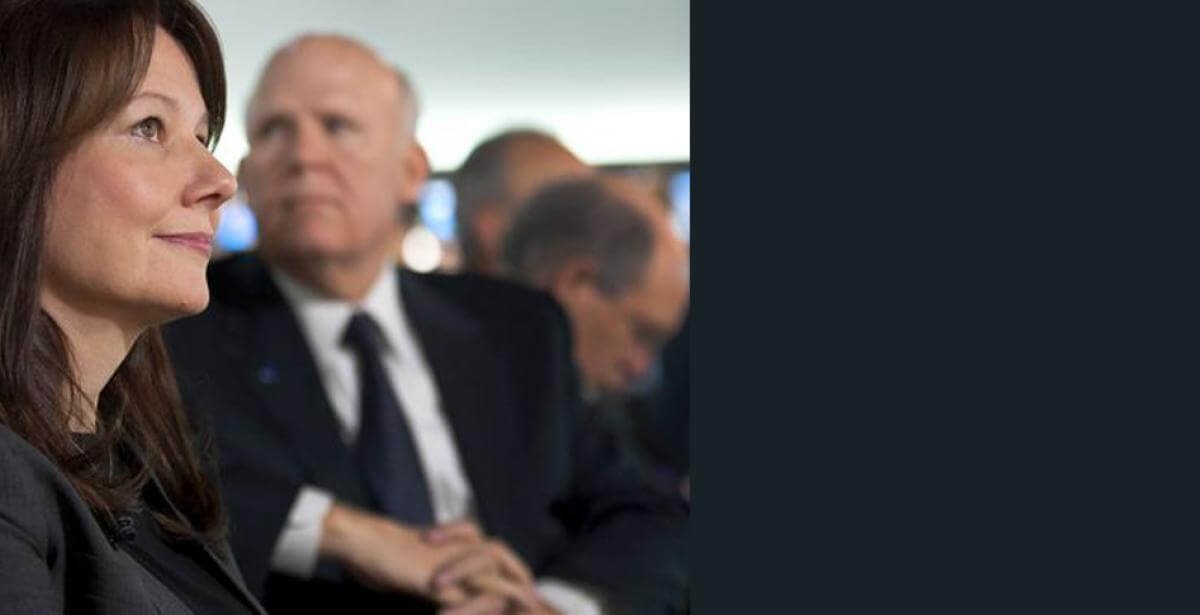 If you are a female engineer looking for a role model, look no further than Kettering University alumna Mary Barra. She graduated in 1985 and has been making waves in the automotive industry ever since. In December 2013 she became the first female CEO of a major automaker.

This decision by GM was not just about human resources, it was also indicative of changing times. With more than half of new car purchases made by women and an increasing amount of women earning degrees in STEM, more leadership positions in these typically male industries are being filled by females.

Mary Barra began her career with GM even before she graduated by participating in the Kettering University co-op program. The combination of technical engineering education and savvy business skills has prepared Barra for a life-long career in leadership for a large company.

Ten years ago, three of GM’s 54-member senior executive team were women. Now, six of 24 are women. This change has come from women who began their careers in the 70s and 80s, who have proven that they deserve a seat at the table. With Barra’s promotion, it is clearer than ever before.

Through all of the promotions and increasing responsibilities, (prior to becoming CEO she was Senior Vice President for Global Development and Executive Vice President), Barra has maintained her Michigan roots. She was raised by a GM tool and die maker in Michigan. She is cited by colleagues as being extremely down to earth, although she now controls the operations of one of the largest automakers in the world. She was not always involved in management. She began her career as an engineer and still focuses on making excellent vehicles. She has famously said GM needs to “stop making crappy cars.” It is this type of mission that has renewed GM since its infamous bankruptcy in 2009 and led to a revival in Detroit’s auto industry.

Mary Barra makes Kettering University proud. Despite being a force to be reckoned with in the auto industry, she is also a philanthropist and sits on several boards. Not only does she sit on Kettering University’s Board of Trustees, but she also is on General Dynamics and Barbara Ann Karmanos Cancer Institute Board of Directors.