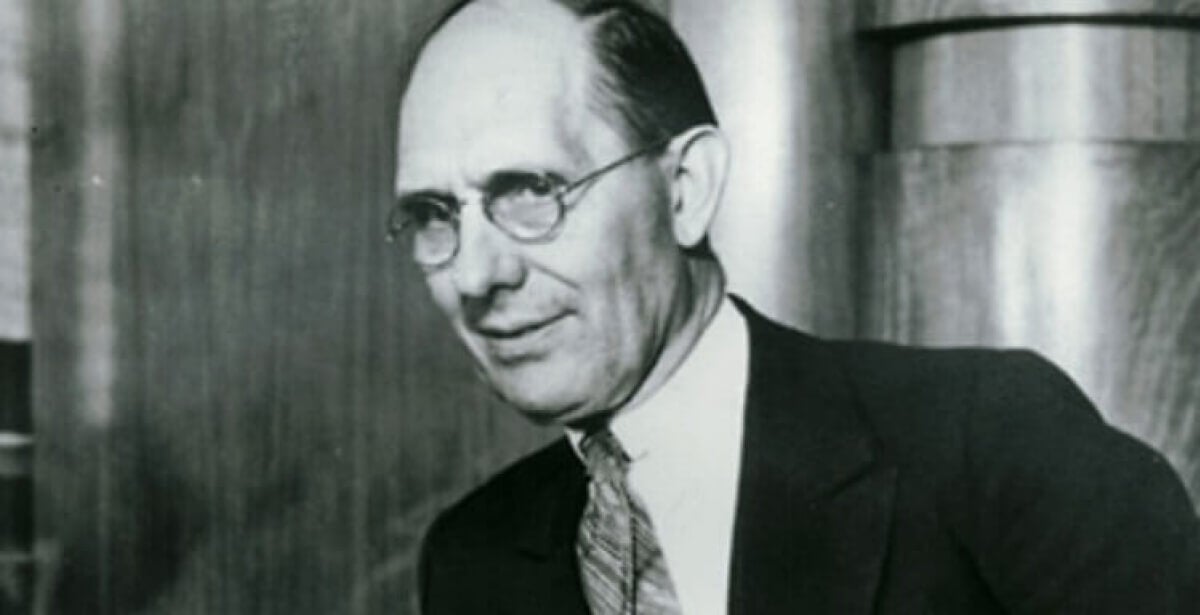 Where does Kettering University get its name? Is it the namesake of a city in southwest Ohio, or perhaps a small town in rural central England crucial to the footwear industry? Although both of these places exist, Kettering University is named for its founder, Charles F. Kettering.

You may have heard of Charles F. Kettering in a high school history class. He was the inventor of the electric self-starter. His invention replaced a dangerous ignition process involving a hand crank that often caused serious injuries, such as broken bones, from the kickback. Kettering’s impact, although remarkable in the automotive industry, goes far beyond cars.

Charles Franklin Kettering was born August 29, 1876, in Loudonville, Ohio. Early on he worked at the National Cash Register Company, where he developed the first cash register with a motorized drawer. Later, Kettering formed Dayton Engineering Laboratories Company (DELCO). At DELCO, Kettering created the key-operated electric starter, which revolutionized the auto industry. In 1916, DELCO was purchased by United Motors Corporation, (later General Motors) ,and Kettering became the Vice President and Director of Research. Kettering continued to innovate during his time at GM, but he also had interests outside of the auto industry.

Over the course of his lifetime, Charles Kettering obtained more than 140 patents on products from the electric starter to an incubator for premature infants. Throughout his career, he maintained a deep devotion for education. In 1919 Kettering helped found the Flint Institute of Technology (now Kettering University). Later, Kettering co-founded the prominent Sloan-Kettering Institute for Cancer Research in New York.

As a university that focuses on practical application to supplement classroom education, Kettering University produces students in the likeness of its founder. Charles F. Kettering was focused on patenting innovative technology and giving back to his community through education and research. Now, Kettering University is helping students live out his legacy.

Learn More About Our Programs