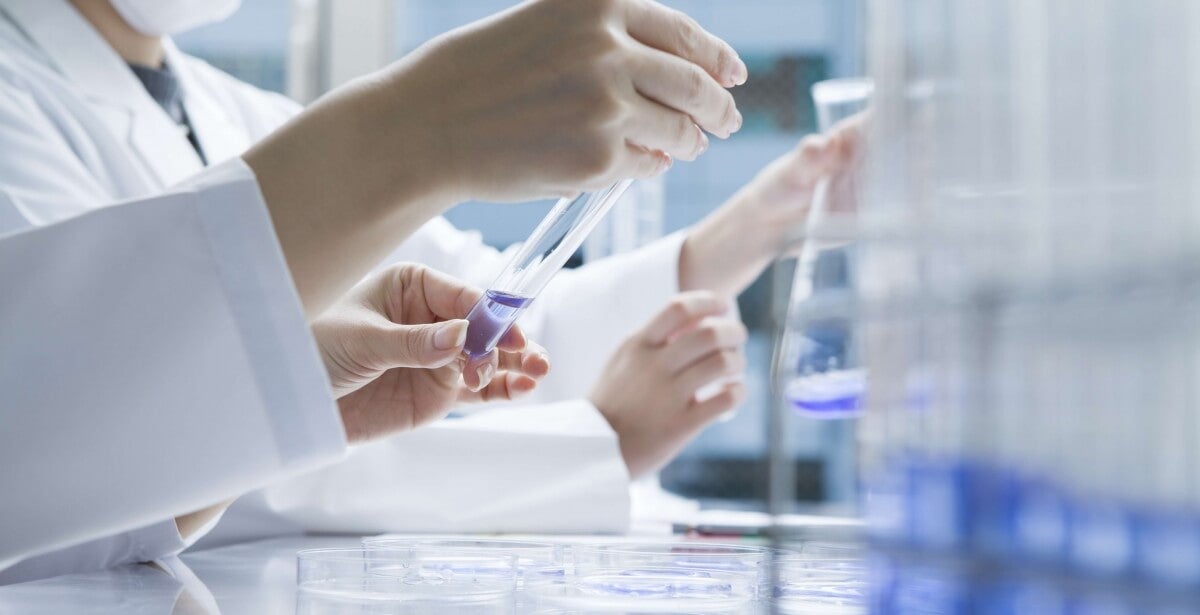 “These genetic scissors have taken the life sciences into a new epoch and, in many ways, are bringing the greatest benefit to humankind” (Nobel Prize Press Release, 2020 para. 7). 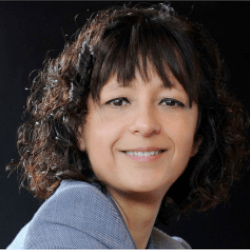 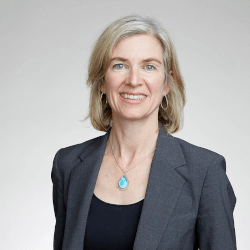 The first Nobel Prize in Chemistry was awarded in 1901, and since then there have been 185 winners. Of those 185 people, only five were women, that is, until October 2020, when two more women were added to this prestigious list. Emmanuelle Charpentier and Jennifer A. Doudna won for their work on the development of CRISPR-Cas9, a method for genome editing.

Emmanuelle Charpentier, a microbiologist from Paris and currently with the Max Planck Unit for the Science of Pathogens in Berlin, and Jennifer Doudna, an experienced biochemist with vast knowledge about RNA at the University of California Berkley USA, have discovered “one of gene technology’s sharpest tools: the CRISPR/Cas9 genetic scissors. By utilizing CRISPR/Cas9 technology, researchers can change the DNA of animals, plants and microorganisms with extremely high precision. This technology has had a revolutionary impact on the life sciences, is contributing to new cancer therapies, and may make the dream of curing inherited diseases come true” (Nobel Prize Press Release, 2020 para. 1).

Genome editing is the ability to change an organisms DNA by adding, removing or otherwise altering genetic material in particular genome locations. Although there have been other technologies created to make these edits, the clustered regularly interspaced short palindromic repeats and CRISPER- associated protein 9 (CRISPR-Cas9) technology “has generated a lot of excitement in the scientific community because it is faster, cheaper, more accurate, and more efficient than other existing genome editing methods” (Medline Plus, 2020 para. 1).

Understanding the chemistry behind this breakthrough is complicated, but Jennifer Doudna offered a simple analogy during an interview at the 2017 Aspen Ideas Festival: “I like to use the analogy of word processing and the way we fix a typo in a document. You can think of the DNA code like the text of a document; this is the scissors that allows you to cut out text, and change it, and then the cell takes over after the DNA is broken and makes a precise change at the site of the repair” (C-SPAN, 2017).

Although the CRISPR-Cas9 tool has been available for only ten years, the Nobel chemistry committee noted it was already benefiting humankind as it has broad application for a variety of areas within the study of biology. Some examples are the ability of CRISPR-Cas9 technology to:

Schedule a call with an Enrollment Advisor

It is abundantly clear that CRISPR-Cas9 technology has exponential beneficial applications for the way we consume food, fight disease, and domesticate crops. It is also abundantly clear that more nefarious uses are possible. Jennifer Doudna is deeply concerned with the ethical implications of her co-discovery. In a conversation with the Scientific American, she spoke about the ethical concerns of her and Carpentier’s discovery: “The ethical considerations are incredibly important. People get very excited and concerned, appropriately I think, on occasion about opportunities to use gene editing in systems where, you know, we really need to be thoughtful about the responsible use. There are great opportunities, but also big, big challenges and of course, the obvious one is in the human germline embryo editing, but also frankly in microbes and other organisms that could be released into the environment, using gene editing to spread genetic traits in a mode called gene drives. So, that is another area where there is a lot of discussion about how careful we need to be. How do we regulate this technology appropriately? How do we encourage science to advance, but do it in a way that is responsible?”(Scientific American, 2020).

Examples of unethical uses or potential uses of CRISPR-Cas9 technology:

Much more dialogue, as well as policies, and regulations are necessary to make sure this new, groundbreaking technology is used for the good of all.

Chat with an Enrollment Advisor

When women win such prestigious awards, it is the hope that their example motivates other women to see what can be achieved in spite of the many barriers women face in STEM industries. Upon learning of the award, Emmanuelle Charpentier said “I’m very happy this prize goes to two women. I hope it provides a positive message for young girls, young women, who wish to follow the path of science” (Fischman, 2020, para. 4).

Although more women are graduating with STEM degrees, it is clear the gender gap in STEM persists, as does the underrepresentation of minority women. There are many reasons, varying theories, and frequent speculation about why women are underrepresented in STEM colleges, universities and industries. Some of the current thinking includes:

Despite these challenges, many women have fulfilling careers in STEM industries. If you are a woman who is interested in STEM, self-driven, motivated to excel in your career, and believe higher education can be a path to both greater responsibility and authority in the workplace, and are ready to aspire to leadership in your field, it is time to contact a Kettering University Online Enrollment Advisor.

Our Enrollment Advisors can help you determine which of our many programs is best suited to your academic and professional goals. You can also download the free guide for more information about Kettering University’s online Masters and Certificate Programs, along with information about admission requirements, tuition rates, and course descriptions.

The Royal Swedish Academy of Sciences. (2020). Genetic scissors: A tool for rewriting the code of life. https://www.nobelprize.org/uploads/2020/10/popular-chemistryprize2020.pdf