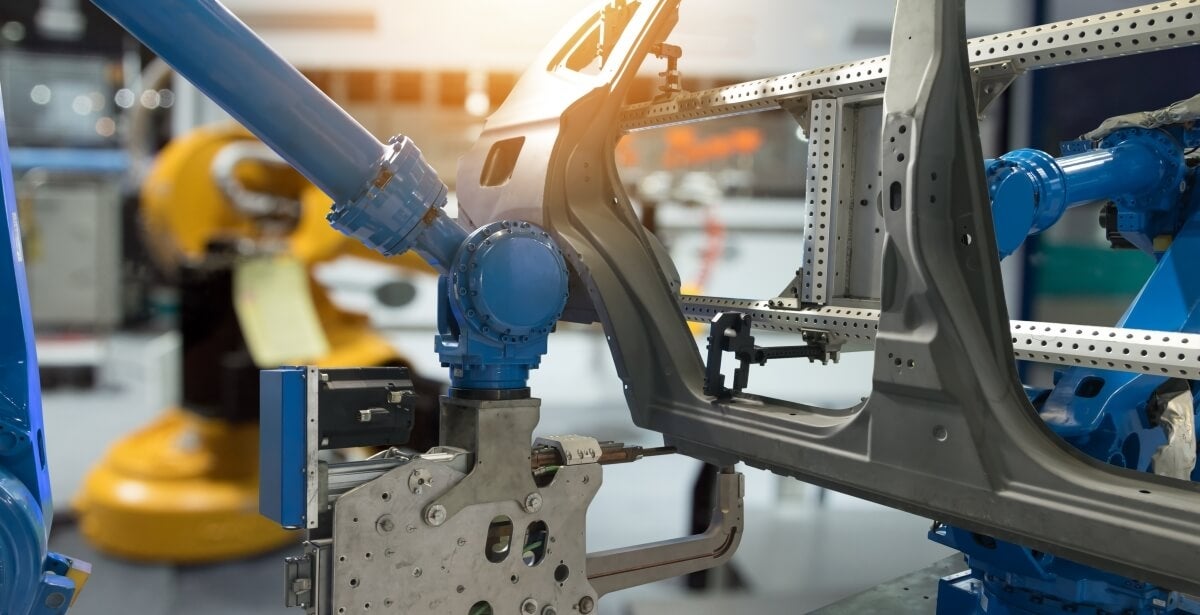 The year was 1919; Woodrow Wilson was President, Prohibition went into effect, and the doors of a small night school in Flint, Michigan opened wide. The School of Automotive Trades was ready to welcome automobile factory workers who would soon learn how to become successful engineers, managers, and business executives. Since then, that small night school has evolved into Kettering University and has produced scores of alumni with notable careers – from captains of industry to innovators who changed the world. Below are brief introductions to a few notable Kettering University Alumni.

In a commentary for Fortune 500, Rice writes: “Set career goals and formulate plans that are true to you, and recognize that those original plans may change. Be open to serendipity, too. Somehow, I had figured that one out on my own, even during my college days in Flint, Michigan. I was talking with a roommate one day who mentioned that I might consider getting an MBA. As an engineering major, that wasn’t something I’d ever thought about.”

Since Rice graduated from Kettering University in 1988 with a bachelor’s degree in electrical engineering, he earned his Master's Degree in Business Administration from Indiana University and joined the ranks of Eli Lilly, an American Global Pharmaceutical Company. He joined Eli Lilly as an International Treasury Associate and then served in a variety of roles. Now, he is the Executive Vice President of Global Services and Chief Financial Officer.

Henry Juszkiewicz grew up in Rochester, NY. With a passion for music and superior academic skills. Juszkiewicz attended General Motors Institute, now Kettering University, and received a Bachelor of Mechanical Engineering degree and a minor in electrical engineering. After graduating with honors, he worked at Delco Products for two years as product manager while studying for an MBA in night school at the University of Rochester. He completed his MBA at Harvard University on a General Motors Fellowship.

Henry Juszkiewicz now spends his days forwarding the mission of Gibson Brands, Inc. as its Chairman and CEO. Gibson is known worldwide for producing classic models in every major style of fretted instrument, including acoustic and electric guitars, mandolins, and banjos. When one hears the music of Eric Clapton, Jerry Garcia, Sheryl Crowe, Jimmy Paige, or the Edge, then one knows the Gibson sound.

Mr. Arcangeli earned a Bachelor of Science degree in Mechanical Engineering from Kettering University / GMI in 1986. While at Kettering / GMI, Arcangeli was elected Freshman Class Representative and was a member of the Management Honor Society. After Kettering / GMI, he earned a master’s in engineering degree in Mechanical Engineering from Cornell University (1987) and a master’s in Business Administration (MBA) from the Stanford Graduate School of Business (1991). In 2011, he was awarded the Kettering University Alumni Association Management Achievement Award in recognition of his positive contributions and lasting effect in the field of management.

After spending years in senior roles with companies such as Thermador Corporation and General Electric, Arcangeli served as the President and COO of the Strategic Business Services Group of Pioneer Electronics. In December of 2017, Arcangeli will begin his new position as the Senior Vice President of the Automobile Division of American Honda Motor Company, overseeing both the Honda and Acura brands and the Core Support Division within the Automobile Division. He also will lead Honda's day-to-day operations as general manager of the Honda automobile brand.

Want to be part of this prestigious group of alumni making a difference in their organizations and the world?  KUO can help-Learn Differently-Worldwide.