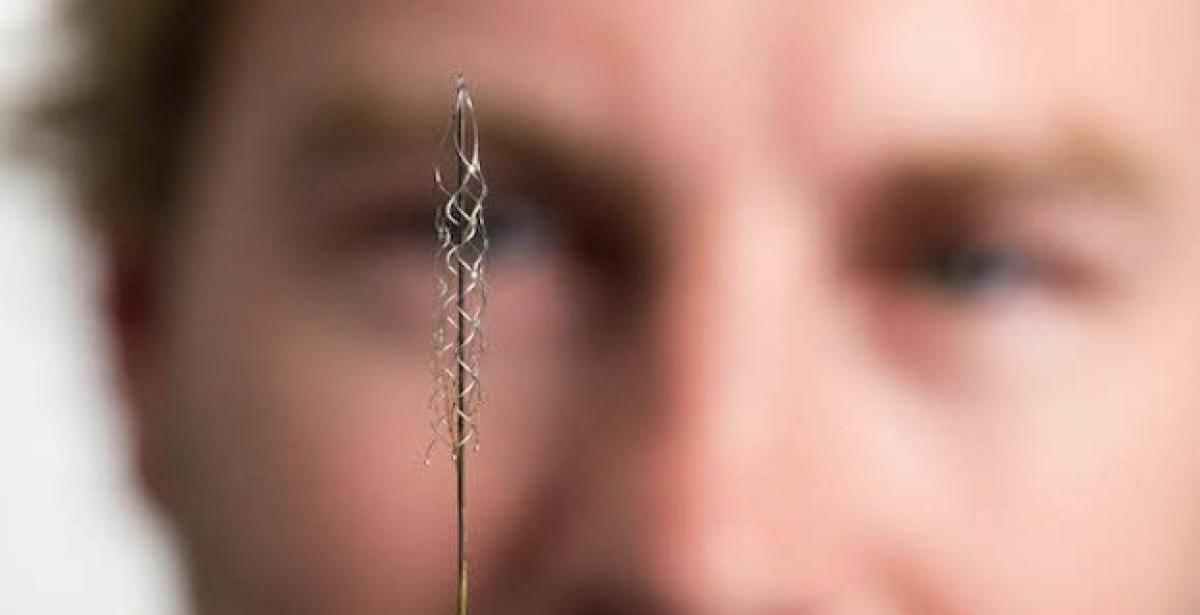 Below are the top stories reported in engineering this week from around the world. Check out our engineering news round up post every Friday to stay up to date.

The Engineering Genius of a Renaissance Man 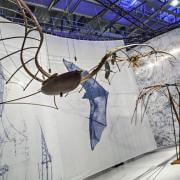 The Science Museum’s brilliant Leonardo da Vinci exhibition shows the 15th century polymath as the engineer he was and a man of his turbulent time, in a way we don’t often appreciate. 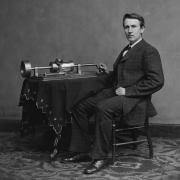 Edison was born in Milan, Ohio and held over 1,000 patents by the time of his death in 1931, including his most famous inventions in electric light and power. 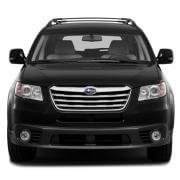 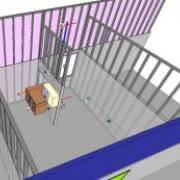 Virtual reality (VR) has been all the buzz lately, but today’s architects and designers shouldn’t underestimate the power of augmented reality (AR) in construction.

Care and Cure: Engineering the future of diabetes treatment 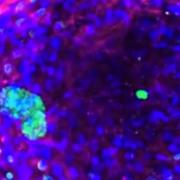 For diabetics, life is a constant struggle to maintain balance - keeping track of your carbohydrate intake, constantly monitoring blood-sugar levels, and injecting insulin. It's a never-ending cycle to stay healthy. But now major advances in engineering could end that cycle. 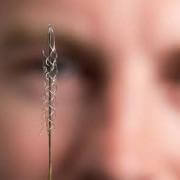 Melbourne medical researchers have developed a stent-based electrode (stentrode) that records neural activity which can be used to control an exoskeleton or bionic limbs. Currently, exoskeletons are controlled by manual manipulation of a joystick, but the new device, the researchers say, will be the first of its kind to enable direct thought control of these devices. 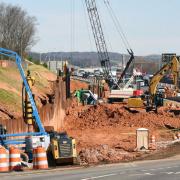 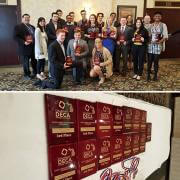