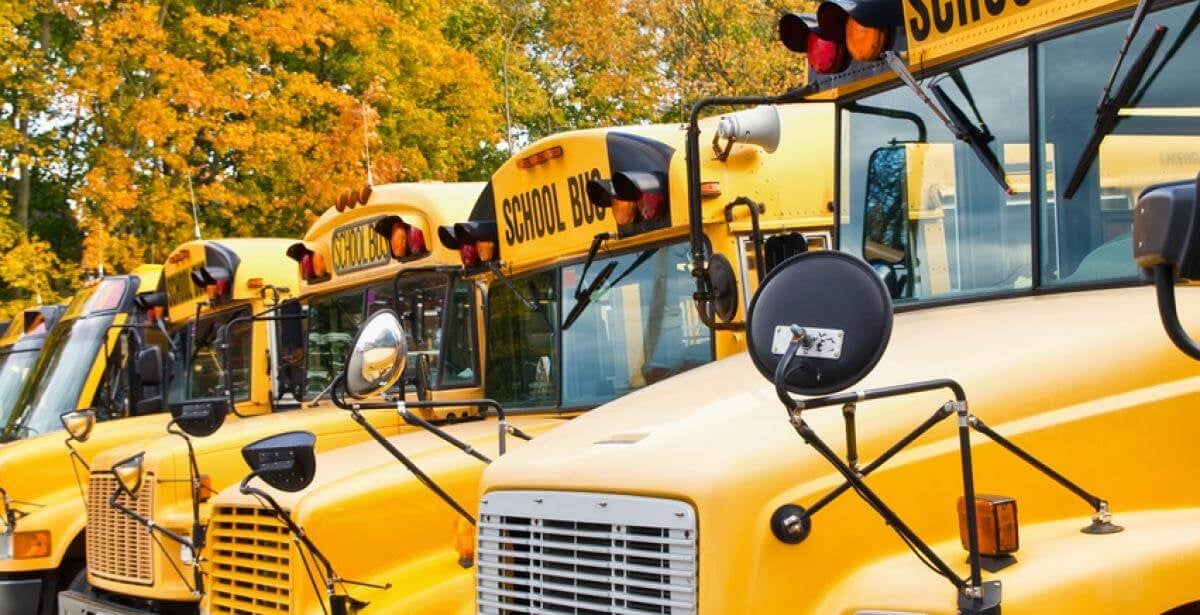 When one of the largest school districts in the country saw an opportunity to save money by overhauling how they interacted with vendors, they employed Lean best practices to achieve their goals.

Chicago Public Schools (CPS) is the third largest school district in the country with an operating budget of more than $2 billion – just for services and supplies (ASQ, 1). Before 2012, there were 202 steps in the procurement process. The most cumbersome step of them all required 17 signatures from district staff and approval from the Chicago Board of Education.

Seeing this process was in need of a major overhaul, Boeing offered CPS a team of Six Sigma professionals (for free) to help evaluate their procurement process (ASQ, 2). These Boeing officials helped CPS uncover a convoluted procurement process and map out what was wrong. They also developed a new three-step vision: plan, source, and validate. To finish the job, CPS hired George Chemers, a quality consultant.

Chemers analyzed the process over the next few months, utilizing feedback from workshops with various CPS stakeholders to create a fishbone diagram and spreadsheets that uncovered problems inherent to the system. By using value stream mapping, Chemers was able to discover that the process had multiple rework loops, excessive approvals, redundant tasks and lack of communication across groups which caused conflicting timelines (ASQ, 3). Once all, or at least a majority, of the problems had been identified, Chemers created teams among workshop participants to identify potential solutions for all of the problems.

A new process with major benefits

CPS’ new process increased lead time to allow competition between potential vendors, forecasting of departmental needs, and return on investment (ROI) analysis. Before this three-year evaluation, requests were made only weeks ahead of time; however, the new process allowed for forecasting, which decreased costs by allowing requests more than a year in advance (ASQ, 4).

To see if the new process had the desired effects, Chemers needed to analyze the process. He reduced the number of procurement steps by “54 percent from 202 steps down to 92” (ASQ, 5) . By instituting planning steps, CPS was able to have more negotiating power with their vendors and therefore earn better contracts for supplies. This led to a savings of $85 million year-over-year in the two years since implementation (ASQ, 6). Obviously, the investment in a quality consultant and the time and energy spent on re-creating and optimizing the procurement process for Chicago Public Schools has more than paid off financially for the district.

This case study is just one example of how Lean best practices can be integrated into every business.