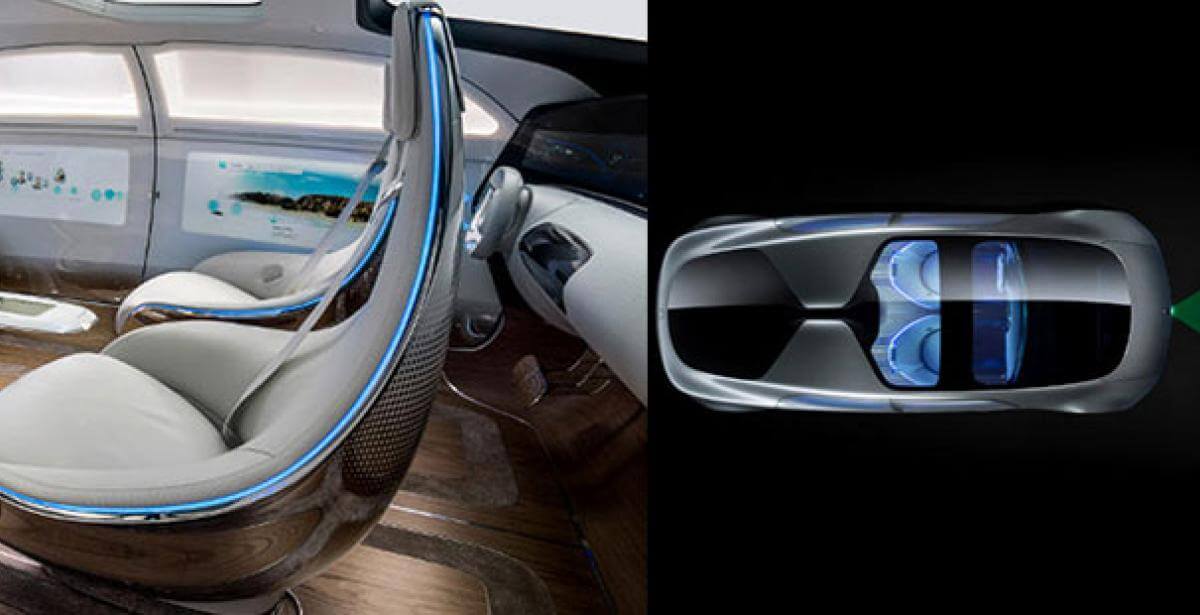 The future is here. Maybe there aren’t quite flying cars zooming around the city or microwaves that make a dinner with the push of a button, but self-driving cars are here. Several companies have been conducting experiments, prototyping and testing self-driving cars for the past few decades. There are several different manifestations of the self-driving mechanism including sensors, inter-car communication, and roadway communication.

Google’s fleet hit the streets of Mountain View California in June 2015, after driving more than one million miles. Google’s self-driving car, according to their project’s website, has both a map and sensors that allow it to interpret its exact location in the world. It combines this information to detect objects around it and make adjustments to its driving patterns to avoid collisions. It can predict pedestrian movements, cyclists and other cars. Right now, the car is limited to 25 mph, not exactly practical for most of us; but as more and more data is collected, the software is being upgraded to handle advanced scenarios.

Google isn’t the only company investigating self-driving automobiles. Delphi Drive has developed a similar automated car. The Roadrunner just completed a cross-country trip – the first of its kind. It is similar to Google’s autonomous car in that it possesses intelligent software, localization systems and cameras. Interestingly, on June 26, 2015, these two cars interacted with each other on a roadway in California. They both behaved well, and avoided a collision, although early media reports cited the incident as a “near miss.”

Both of these cars show promise towards self-driving innovation; however, there are ethical issues surrounding the potential of allowing automated cars to share the road with humans. The Rathenau Instituut, a Dutch organization for assessment of science, technology and society, has urged governments to invest in a different type of self-driving car. Instead of one like Google and Delphi, that has sensors to evaluate its environment, this car will interact with other cars and road infrastructure. The Rathenau Instituut believes this option will allow for improved traffic flow and increased road safety.

The pinnacle of self-driving automobiles will come when automakers can combine both ideas to improve safety and efficiency. Regardless of age, ability or experience, people will be able to get around like never before. There are already features of this self-driving car present in today’s cars – those that can parallel park for you, or have backup alerts and automatically engage braking systems. The future of driving is now, and it is exciting.

Our own graduate, Mary Barra, CEO of GM, acknowledges that GM’s fleet will continue lead us into the future with advanced technology. Watch the video below for more information.